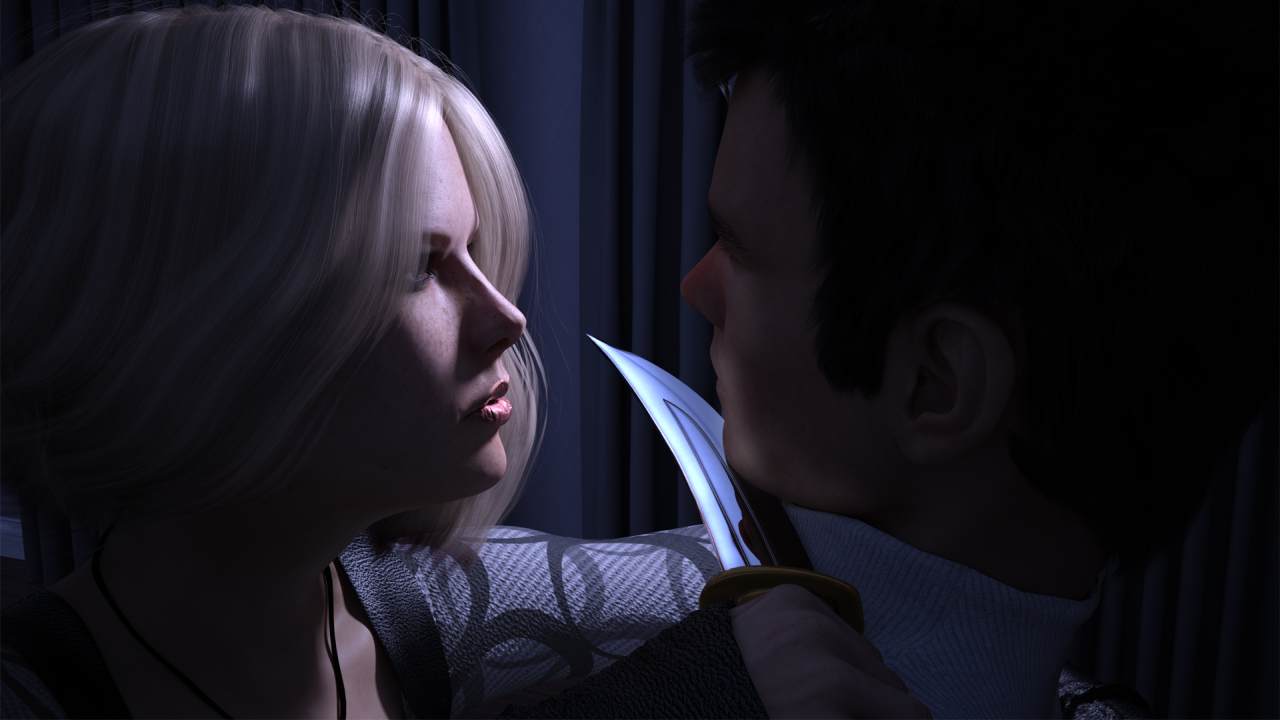 Hello my gamer friends, or really anyone with even a passing interest in gaming. Or reading. C’mon, it’s not like I think I’m that popular. I’m a guy pretending to be a werewolf, on an adult game site. I write stories of the same vein, and I think pretty well… but that’s up to my almost non-existent and never likely to appear fan-base to decide. If and/or when I’m wrong about that last point, but I digress. These are just going to be a few things I think Developers might want to consider implementing into their games as good practice overall. Whether you agree or not, is a coin tossed…

Annoyances That Are Detrimental To Fun/Contrary to Game’s Point:

As mentioned before, this is a list of things I think, for myself would help players enjoy games more. I’m by no means the be all and end all, and I don’t really expect the devs will listen to my complaints. Or at least if they take them into account at all, they’ll do it their own way – yes Good Girl Gone Bad, I’ve played past the time I reviewed you, and I know about the pregnancy with Dad char option : / At any rate; if you guys can think of others that’d help you out, I invite anyone to add to the list in comments. Or berate me, or agree with me and say cheers. Whatever floats your boat.

I hope you all enjoy playing as much as I have. Remember Devs, I couldn’t be frustrated at all with the games, if I wasn’t invested enough in their quality to love them.

Take Over (Slow and Steady; But You’ll Still Lose The Race)