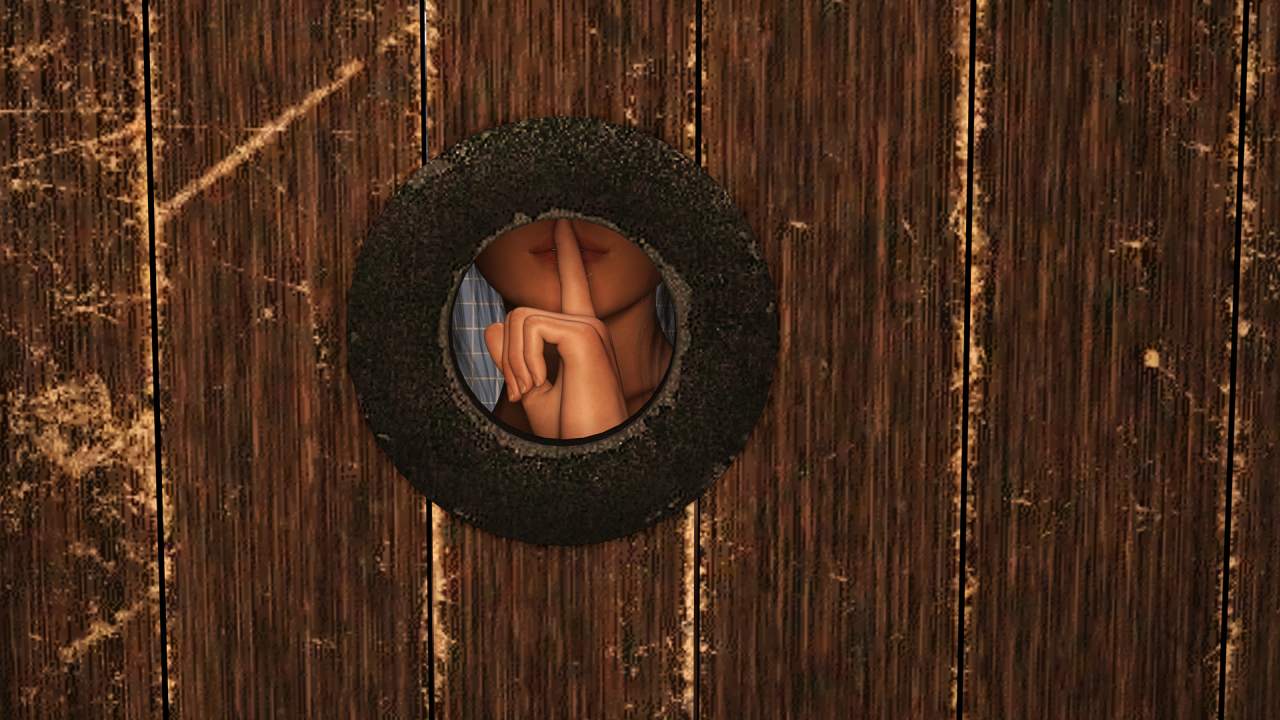 Hello Gamers from all corners of the web abound, it’s Wolfe here once again to hit you with my best shots. At least in so far as the games I’ve played on site and reviewed. These are my creme de la creme as it were. The best of the bunch, and no Brady’s will be harmed in the making of this list; unless a certain ‘roguish’ hero cop’s gun begins to miss again… but I digress ; ) On with the show!

Though it may seem the list of cons got longer as I went on, to be honest most of those are either mechanics that can be ironed out, or nitpicks that are personal to me. Your mileage may vary wildly, and that’s fine by me. This site and these games are all about pleasure. It’s whatever floats your particular boat that matters most. These are just the games overall that very definitely have my vote, so far… I’ll check back in soon enough with a few more bones to pick, and another pile of great games I’ve dug up in the yard. Ciao for now… which reminds me, I’ve really got to go find a can opener while I’m at it.

Rebirth – Red Dreams Are Made To Tease…