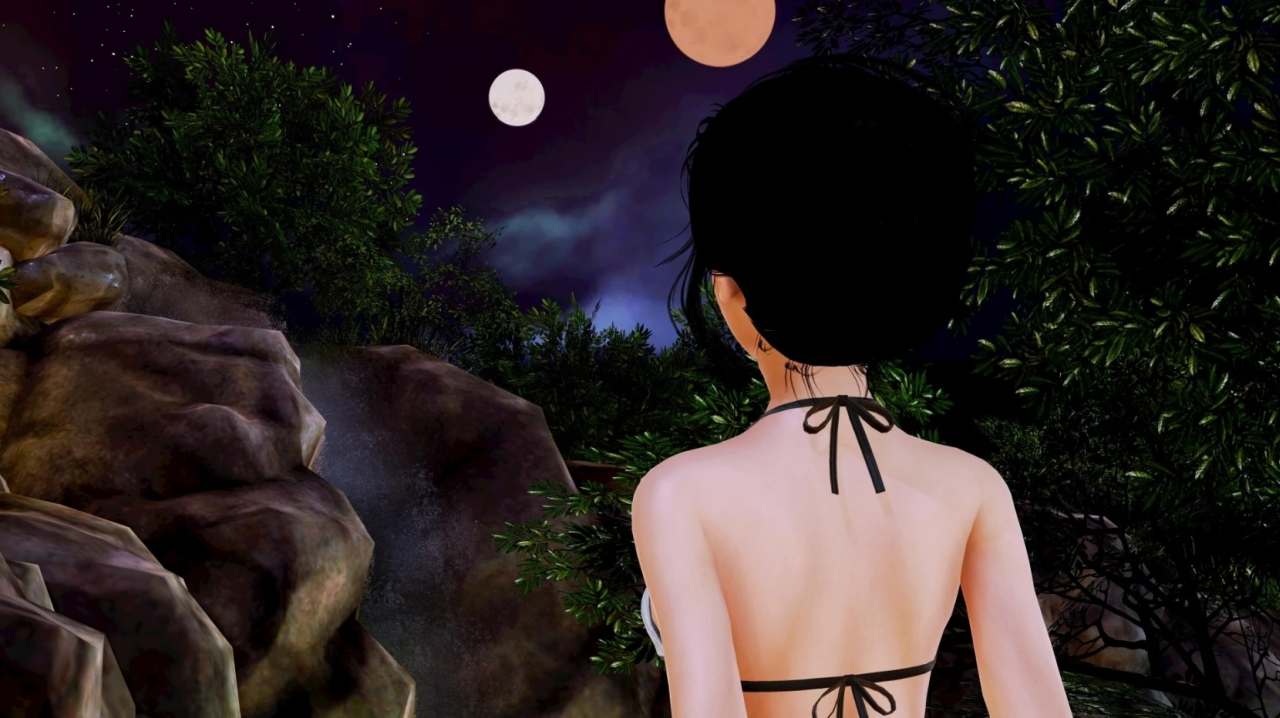 Harem Hotel – All For One, and All For Love?

Hello Gamers and Gamer-ettes if that’s your thing, Wolfe Hearte returns to share my view on what is otherwise another deeply immersive game.

I think by now I’m going to stop pointing that out. There’s no sense in that much repetition. Which segues nicely into one of my only downsides with this game.

Repetition. It’s necessary to a point, but taken too far as with most things, it’s a bitch. I’d say there are too many accounted fetish items in the stats, without the one that actually gets a LOT of teasing as yet. A lot of mention, and is bait for those who have it. Pregnancy. Again. Honestly I’m done harping on that point. Put it in, fully, or leave it.

Don’t tease forever and a day or you will lose paetrons over the lack. I don’t need eight girls who all have 99 problems and originally treat me like a bitch, but get ‘addicted’ to my cock over time.

Not when at least four other options are hinted and half implemented as yet. Besides the pregnancy thing they ALL bring up, that burns me. One of the characters is actually so mentally broken she craves being pregnant enough to all but date r**e the token blank slate Manager.

It does tie to her issues and you will find all of the girls’ sordid histories out in time, so I give that one a pass… to fine point.

On to my next point.

The crazy pregnancy fetish girl is also the petite who frankly has no business wanting to have one kid. On point of physically being least likely by structure, to be able to survive the process. It’d be fine if it was one of the busty wide-hipped girls, but I would remove the psycho possessive anime trope stuff myself.

No one is attracted to that. Even the anime heroes in that genre are only with those females because of fear. Also, ninja robot, why? Besides Ninja = Cool, which I get. Maybe Ninja robot is the ultimate form; but I think the Foot would disagree with you.

The girls should all be keyed to one or two fetishes at most. They should be different fetishes for each girl. At the same time not every rival needs to want a threeway to get over that hump. It doesn’t end well.

All stated the actual story lines of the females are very well thought out and implemented. Though there are some problems in figuring out how to progress friendship that means you waste days.

A LOT. There is also a problem that only the original servant elf really counts for building most of the assigned fetishes.

There is a main story point that means you will need to grind her specifically above any other. Also, there needs to be a bigger source of revenue if I’m going to as a hotel manager of any status, allow the women whatever their fucked-up situation, to stay there free of charge.

Most of the items cost money which isn’t easy to get. The girls need a LOT of time and effort to get to the point they will let you take pics of them and frankly the vibe of it is slightly misogynist.

I’d like an option that doesn’t use the term “whore” or actively states they can literally be one, and be removed from your “Harem” as a more useful resource financially than in the area of love. It would cut down on the grinding.

It could also be if you want to keep the harem, that all your “Maids” can be made the literal whores except the first one you get… so the robot would have greater purpose, as would any others the devs want to include.

Very technically it should not take more than ten friendship to get the girl to do anything you want. ANYTHING.

It takes far too long to build them all up to that level anyway. If it wasn’t for the money cheat code I would have been playing for 300 days (I did close to that once without using them) to get to the point I could purchase the elf sister, and the bar and it’s upgrades.

This was before sanctuary was added and the elves that you can buy as well.

I would like to see pregnancy fully implemented in game. I would love to be able to actually choose one of the girls to officially marry (even and perhaps because of elusiveness, especially Ellen damn it) and have the rest be willing to stay on, in a “secret” relationship continuance that was poly.

Especially if you said you wanted to marry all of them. They should understand that while it’s true, it’s not legal and that’s the best they could do.

Because it’s obvious that while the others might be pissed at first, they all love you if you invest, and they’d still want you – everyone else at that point will think they’re simply sluts and whores.

It is in the bloody stat sheet. I don’t necessarily like it, because you aren’t actually buying them for sex. Slut is a different matter, and even then, it implies a distrust in their advanced desire, as they’ll likely seek more partners.

That was how it became known, though the actual word was originally ‘promiscuous.’ A slut is very technically, a person who deeply enjoys sexual congress and will seek it out when they wish.

In closing, the artwork is well done. The characters even if much effort is needed, are immersive and endearing, and the game makes you want to keep going to see what else there is to find. The ‘psycho’ has a deep-seated but rationalized reason she thinks and acts as she does. It’s taken to anime extremes, but it’s still well done.

The story as it stands has points in which it can come to a very good overall conclusion for the lore in the world. Though it also has in those same points politically, reason enough for ‘shit to hit the fan’ before that end, as it were. It’s a very long and thought out game.

For those who don’t mind a lot of work, and a “ahem” little reading, it’s well worth the time. Whatever route the devs choose to take it, at least no one can say it’s not a wild ride. Later Gators, I mean… gamers.