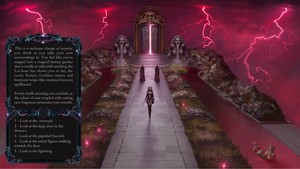 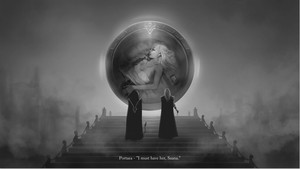 In the dark dimension of the Lus’Inne you take on the role of Yra, a young woman who finds herself in one of the most prestigious positions a female can acquire, that of concubine to the Mistress of Pleasure herself. Illustrious as the position seems, it turns out to be one of bondage, for not only are you expected to be present at the whim of the dark Goddess, you must also perform any and all deeds Her wicked mind devises.

The dimension of the Eternal Feasts consists of shards. Each shard can be seen as a miniature realm in which one of the Succubi of the game rules her household with supreme authority.

The shards are connected by gateways: magickal doors, mirrors, large archways and the like bring the player from one abode to another, each vastly different from each other yet the same in a single respect – in each shard a ravenous Succubi feasts on the emotions and life energy of captured slaves.

The Eternal Feast’s world will come to life using a mixture of gorgeous art, sensual voice-acting and detailed interactive writing. While my inspirations are many I would say that games like Mass Effect, Baldur’s Gate, Planescape: torment and Trials in Tainted space are at the forefront. So expect a wealth of depth, well-crafted dialogues, intriguing romances and choices that define your gameplay experience.

A hellishly sexual world
Imagine a world where mankind is nothing but a plaything to lustful Succubi. The men these ravenous demonesses capture are turned into “Cockslaves”, physically altered thralls that serve a singular purpose – to pump semen into voracious Succubi orifices.

For women the Succubi have more varied uses: some become house servants and handmaiden, others artistic entertainers like dancers and contortionists, but the majority end up as what are commonly referred to as “Pleasure Dolls”.

Supporting the Eternal Feast means you want to explore a world where demonic pleasure lurks around every corner. This goes far beyond Succubi feeding on the life-essence of men, as there are many forms of pleasure and excess in the world of the Feast.

This includes but is not limited to:

Become a Succubi
As the game progress Yra learns that the Mistress has big plans for her. Yra is to be Xara’Vol – one of the hopeful. The Mistress forces Yra – quite literally – to select either herself or one of her chosen as a teacher and lover, with the goal of eventually ascending mortality and limitation. Step by step you will be tempted to shed more and more of your humanity, until eventually you are as corrupted as the cruel demons you take pleasure residing with. Which demoness will you select to teach you how to drain the very soul from men and women?

Romances
Apart from its depraved world the Eternal Feast’s main feature is the ability to romance a varied cast of Succubi. These wicked temptresses are designed as a gateway to a dark side you never knew you possessed, and under their tutelage you will indulge in acts as twisted as they are obscene. If the support kicks in there may even be one or two androgynous Incubi to get intimate with as well, which due to their nature bring their own unique depravity to the game.
Gameplay wise the romances of the Feast are not to be confused with dating sim games: you’re not looking to collect trinkets and see what gifts raise your score, try all the dialogue options and see which one works or anything so linear. What matters are the choices you make. What you say and do, if you openly show affection in public, and if you criticize or praise your romantic interest when her freaky side emerges will determine how she feels about you. 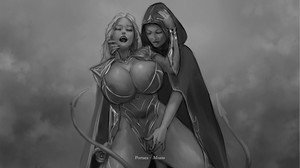 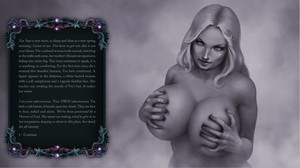 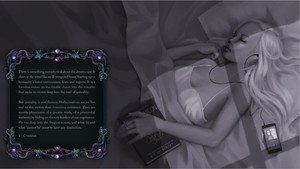 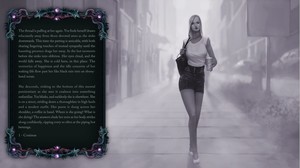 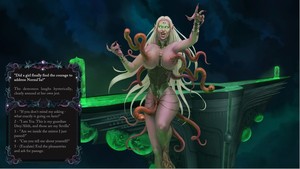 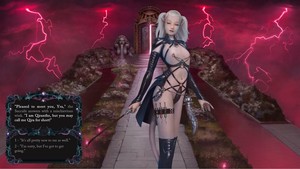 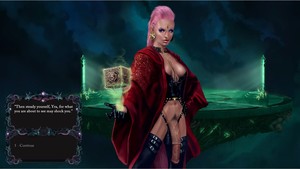 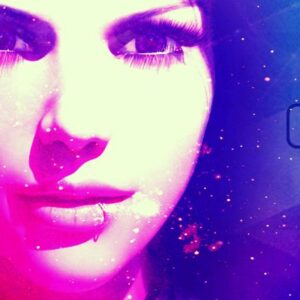 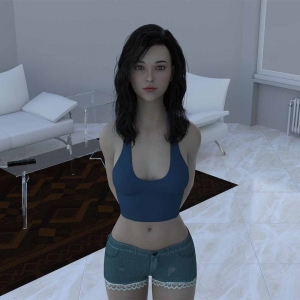 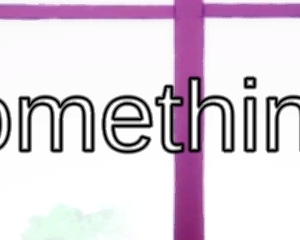 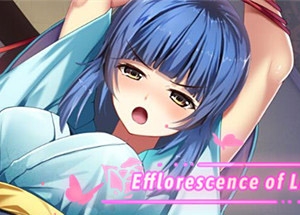 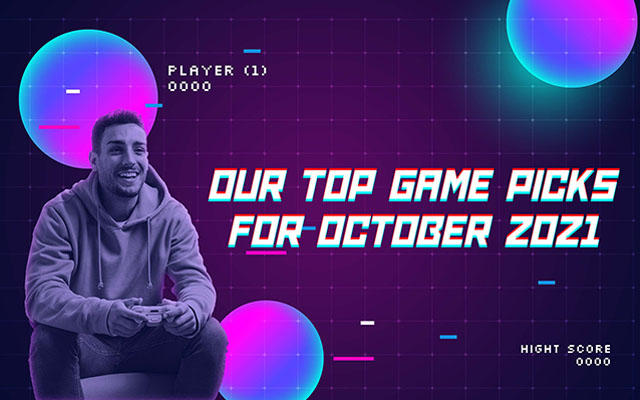