ASaeba is going to be a massive stylish sidescrolling action game set on an animal ear planet, with ecchi elements similar to the Senran Kagura series. It sets out to provide a deep, fun combat experience, and ecchi elements that are expanded upon with more varied concepts than the average ecchi games being released today!​ 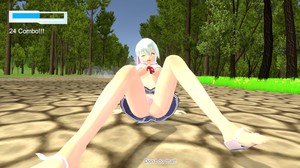 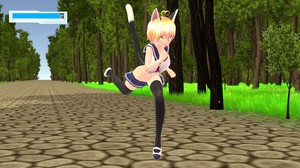 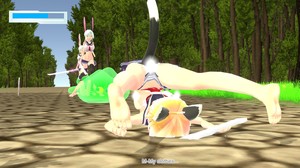 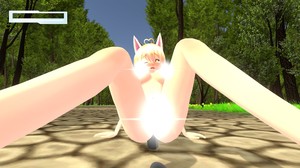 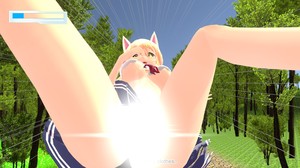 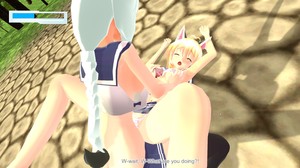 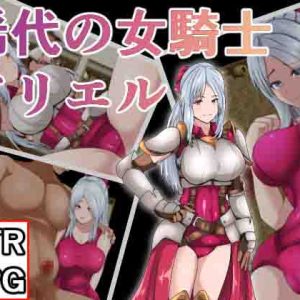 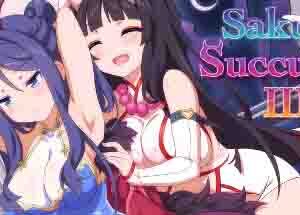 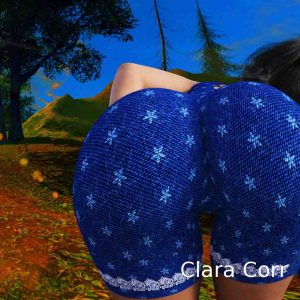 Memoirs Of The Stripper – Part 1 Full