The game will be about Lisa, her miserable life and her stupid choices that leads her into trouble. The game will not only be a story of a the miserable girl that gets used by everyone, the main story is somewhere else in a different universe.

Lisa has an ability to get herself into trouble and one day she travels to another dimension called Uxerath, where demons, elves and ogres are in war against each others over who will rule Uxerath.

Here she’ll face many different creatures with different sizes on their genitials. Losing battles will always drigger scenes in Uxerath, in the beginning Lisa holes is thight but as the story goes (Losing alot of battles) the monster will stretch her holes or if the holes are to small for the particular monster she’ll lose life and walk slower for a shorter amount of time.

Each of the points will also lead to different endings, the player will also have a change to affect the endings. In Uxerath Lisa can be defeated and will be used by the creature then. Bad endings will also appear, doing different combinations and loosing against some creatures.

Version 0.4.0
+ Added a new scene, text and CG to describe the gloryhole scene.
+ Added a variation of the gloryhole scene, can play it once per day.
+ A new scene and a new option at the inn in Nugkor, now you can pay in kind (With yourbody) you’ll need to gather points for this one!
+ A new scene, a text variation for multiply visits at the inn.
+ A new scene, day 12 office (Only plays if a special condition is met talk to Henry)
+ Changed the repeatable club scenes, more people will be at the club on weekends includingall of the current scenes.
+ Changed the design of how to replay seen scenes and added one more scene to the book.

+ Added another day and work tasks, now 14 playable days, 4 days is weekends where you cansleep in your bed at day time and visit the night club.

+ A new quest in Uxerath (Main story, not play able yet)
+ 2 new Items (Total 29 in the game)
+ Virgin oil that makes your pussy tighter
+ Virgin oil that makes your ass hole tighter
+ Added 6 more renders/CG/pictures (Total 159in the game)
+ Added a text status on submission, the game has 6 different submission status up to 150 submission points.
+ Added a text status on corruption, the game has 3 different corruption status up to 75 corruption points.

Bugfixes
+ Fixed the day Ned bump into Lisa, should be on day 9 not day 8…
+ Changed an event from gathering submission points to corruption points.
+ Fixed a bug at Henrys office day 11
+ Fixed a bug Vanessas door crashed the game.
+ Fixed a bug you could enter the old man’s house at weekends.
+ Fixed a bug,you could sleep when meeting the landlord at day 8. 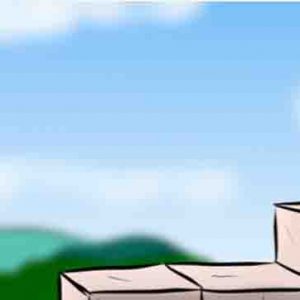 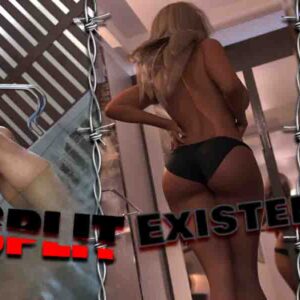