You play as a criminal, sentenced to fight other criminals in the Arena until you win enough gold to buy back your freedom. Fight other prisoners in the Arena, and enslave your defeated foes. Train your slaves through the use of various bondage devices, and sell them off to buy better equipment once they’re well trained. Or, keep them as trophies. It’s all up to you.

In-between fights, you return to your Hideout. This is a completely customizable area where you can rearrange rooms, furniture, and your slaves as you please. Create a display hall to show off your favorite slaves, or a discipline room for ones who were particularly hard to fight.​ 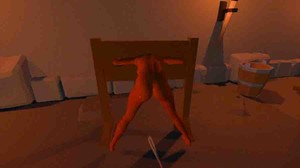 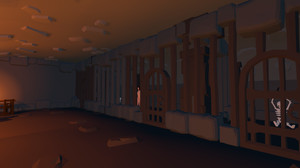