You play a session musician who has had a busy lifestyle, having worked in various cities and towns across the country. This has been your life, ever since you graduated from college, where you attained a degree in the field of Music.

Once returning home, you decide to leave the place you grew up in, to start a new life and a fresh start in another town. You have also decided to take a break from the job you know so well, to focus on a brand-new career. You’re just not sure what that will be yet.

In order to keep the money coming in, you decide to take up a job offer, tutoring Melody, the niece of a woman you meet by chance via an online marketplace. Melody is currently studying music in college, so having an experienced tutor is pretty important for her chosen career path.

About the dating system:

You will be spending time with Melody every day. Aside from one-on-one lessons, you will have with her, you will also be accompanying her at various music-related activities. If all goes well, you may even be able to go out on a date with her. And if that goes well too, it could lead to something even better!

You will be making decisions between two or more options, that will negatively or positively affect the outcome of the date and the main story as well. There will be a number of secondary characters and you’ll be able to start a romantic relationship with them too.

Will you be that guy that wins Melody’s heart and has her singing to her own tune again? Is it possible that you and Melody can make beautiful music together one day? 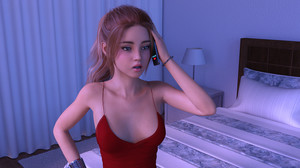 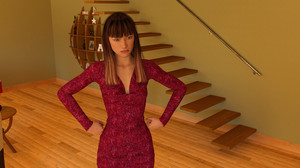 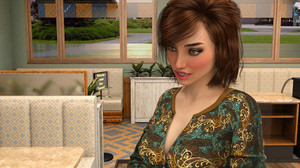 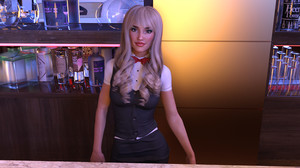 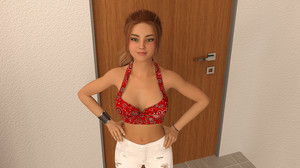 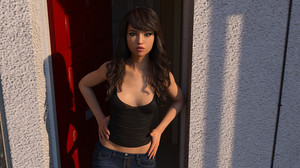 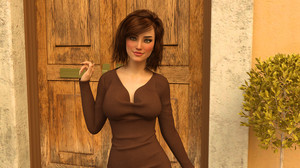 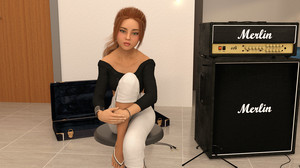 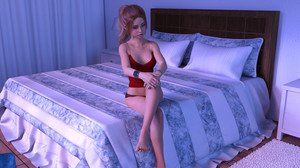 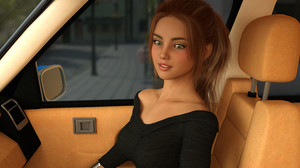 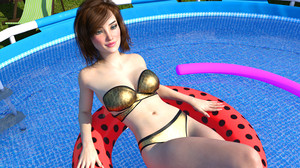 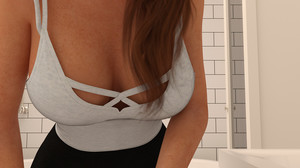 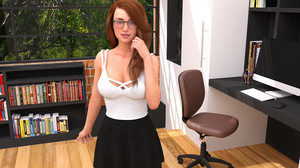 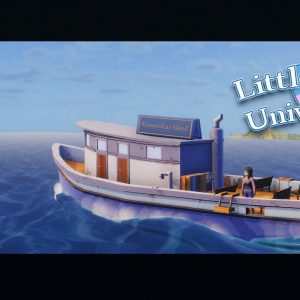 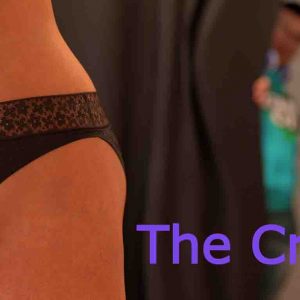 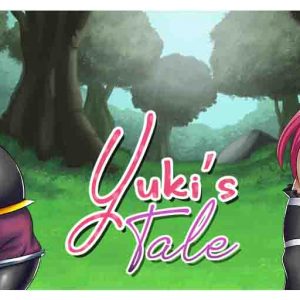 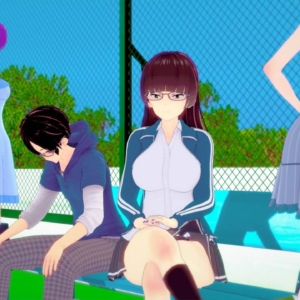 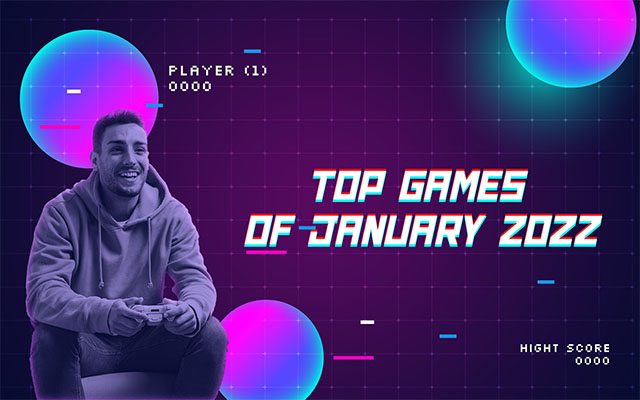