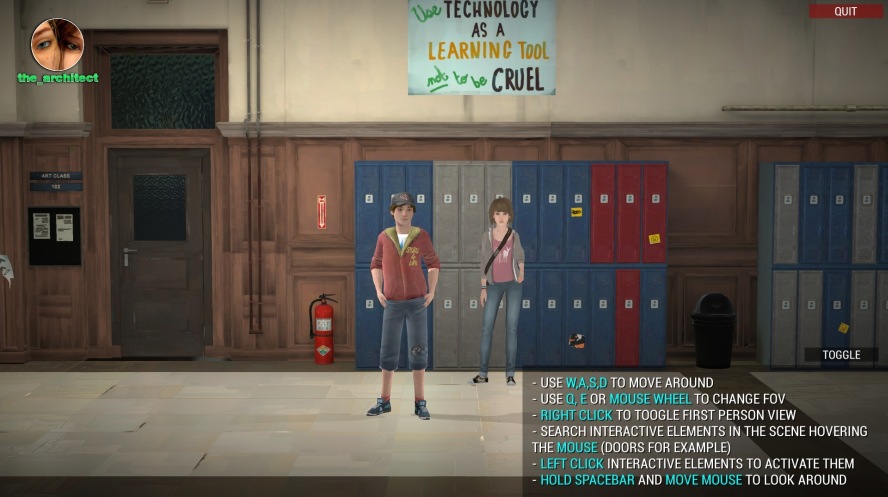 Collection of Tech Demo of his W.I.P game​ 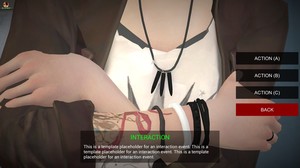 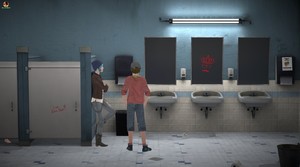 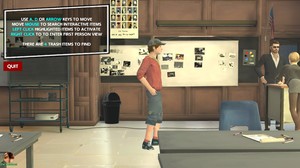 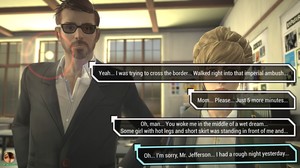 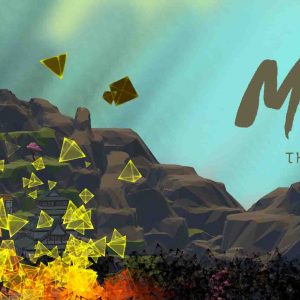 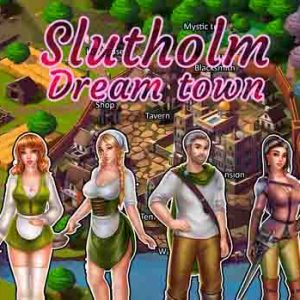