Thousands of lives were lost in the Great War. The last battle to the last man was won by the Dragon Queen. Only a few men survived on either side. In villages and cities, women with children were left alone. The kingdoms nursed their wounds for seven years after the Great War.
Dragon Queen showed her dark side. She burned her subjects alive. The orcs and goblins have regained their strength and attacked the defenseless villages. Elves die of disease and weakness. Henry has finally grown up, and now the fate of the whole kingdom is in his hands. 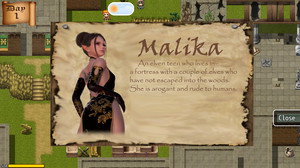 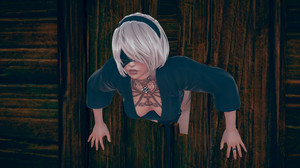 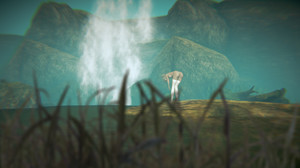 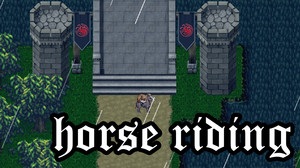 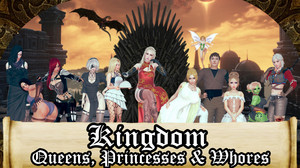 The Adventures Of Neko Fairys – Episode 2 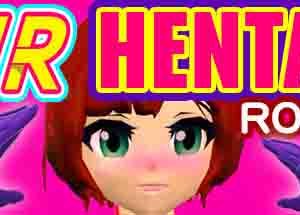 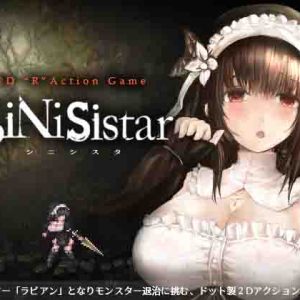 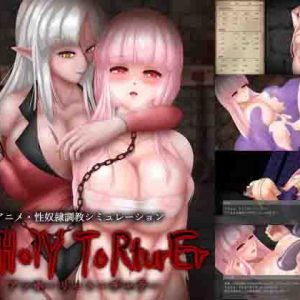