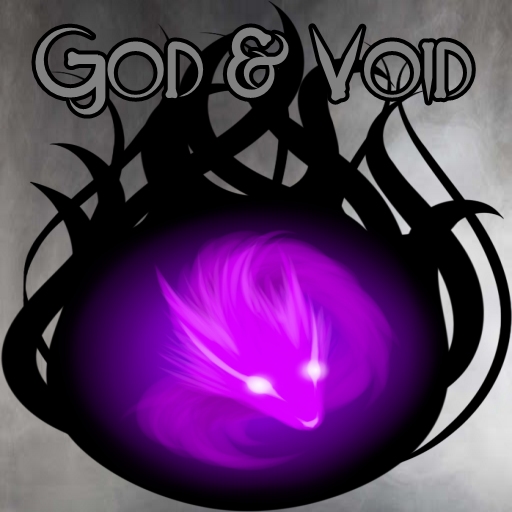 You open your eyes with no recollection of the past. After getting adopted by a man selling drugs to another man with a sack over his head; you encounter a strange creature. Time passes, and as you reach adulthood it becomes clear that something lurks in the dark… And that something… will be you. What does the future hold? This is a clownfiësta clusterfuck of a story written by an autist (just gonna be honest here) trying to combine horror, comedy and a sort of power fantasy. 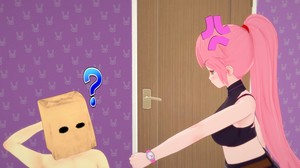 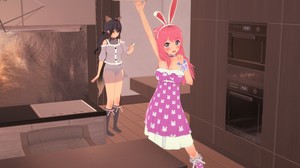 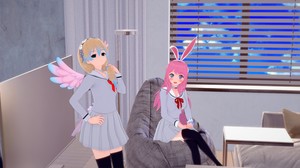 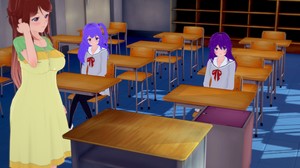 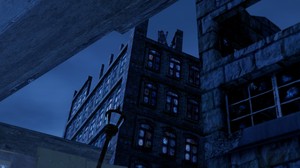 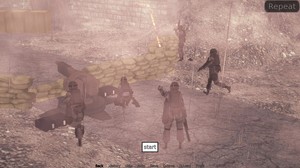 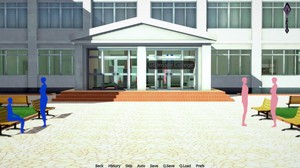 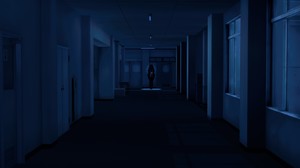 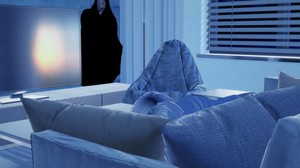 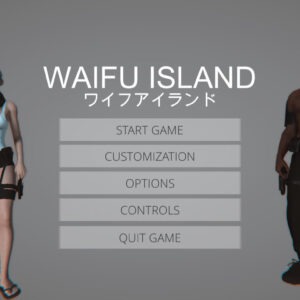 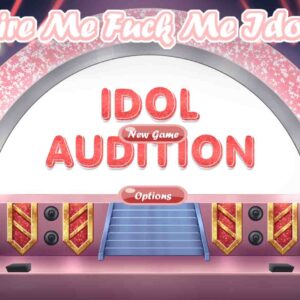 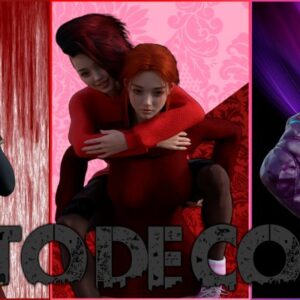 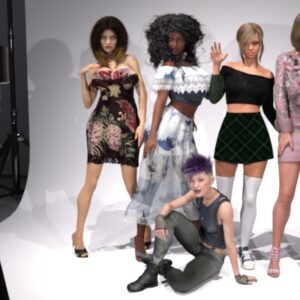