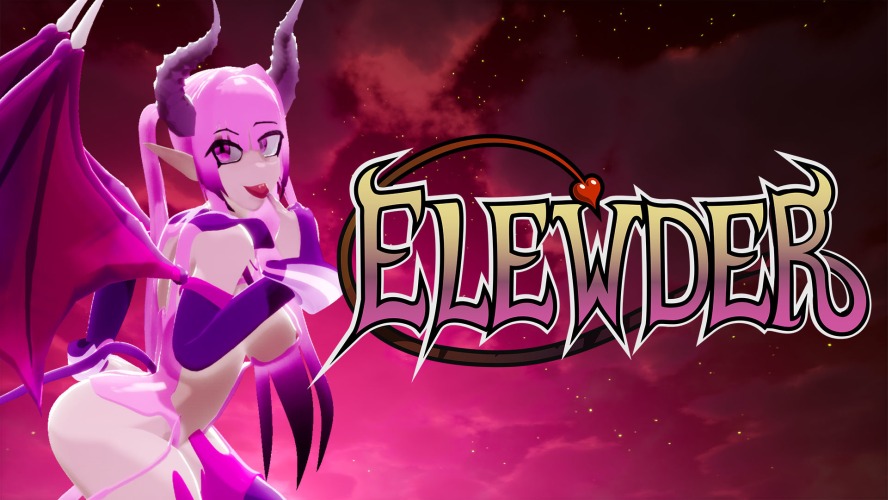 Two powers have ruled the underway for millennia – the tempestuous and lustful army of the Succubi ruling over mankind with a careful touch, and the powerful, yet impulsive Warlocks who oppose their every move. An explosive confrontation between the two leaders, leaves the Warlock army defeated. The warlock leader is slain, and his soul captured, to forever rot in a prison of lustful torment.

Several lifetimes later, a faithful familiar to the Warlock ruler appears and sets him free, a weakened warlock is one that is easily defeated, but this chance will not be lost. Rise to power once more, and enact your revenge.​ 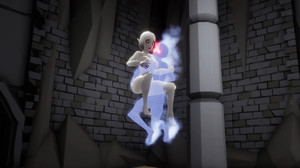 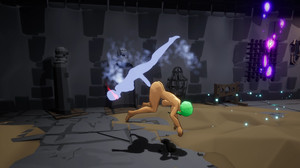 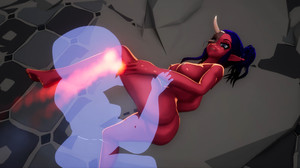 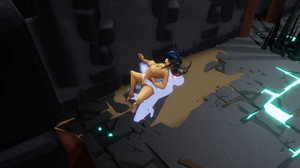 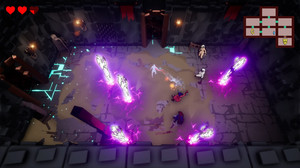 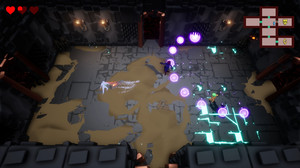 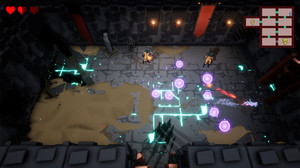 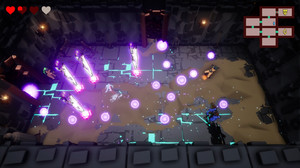 Tonight is the Night – Version 2.0 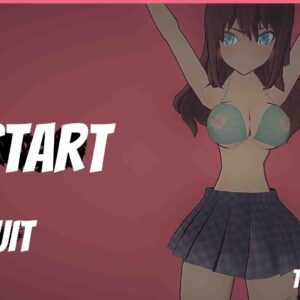 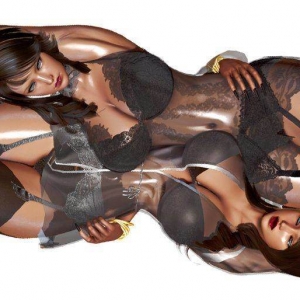 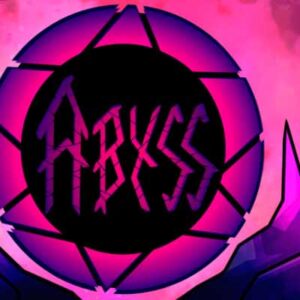 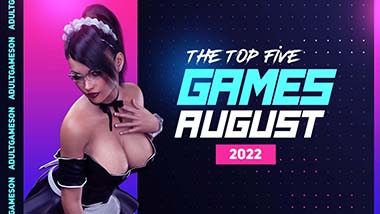