Didnapper 2 is an in-development sequel to the first Didnapper RPG. Development started January 2018 and is still ongoing.
Didnapper 2 has a new main cast and a new story, but takes place in the same universe as the first game and shares several of
the same game mechanics, most of which have been improved, but it also has a lot of new ones.​ 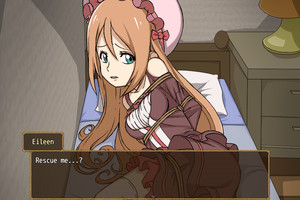 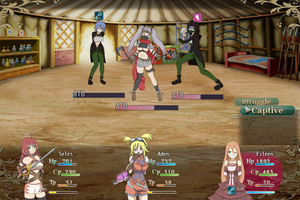 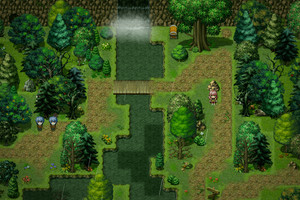 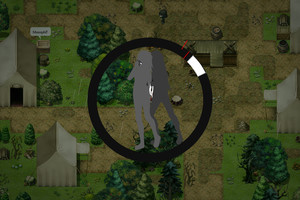 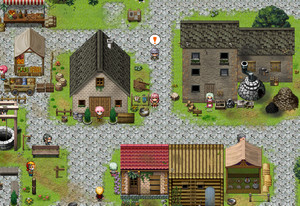 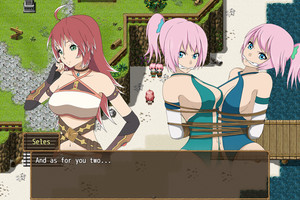 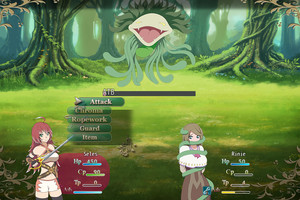 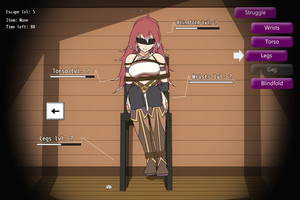 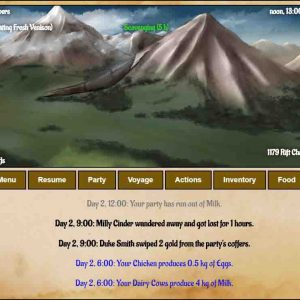 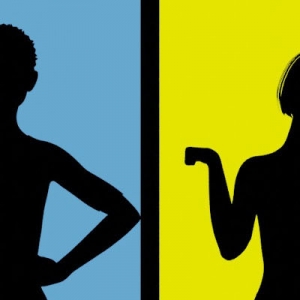 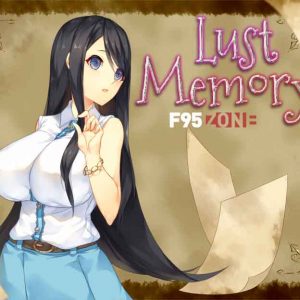