The global epidemic has taken the lives of almost all people on earth. Only a few were able to develop immunity to the virus. When the epidemic has passed, it became clear that women are much more immune, than men.
Many societies adopt a law of female enslavement and creation of “forced harems”. Every man can take as many women as he can afford. For some people, this became a profitable business. Including you.​ 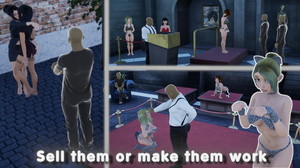 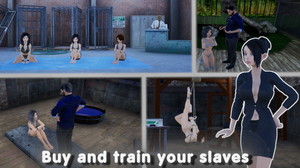 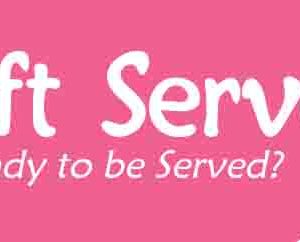 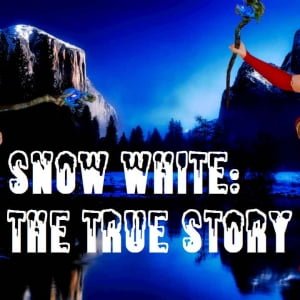 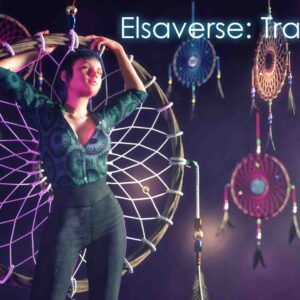