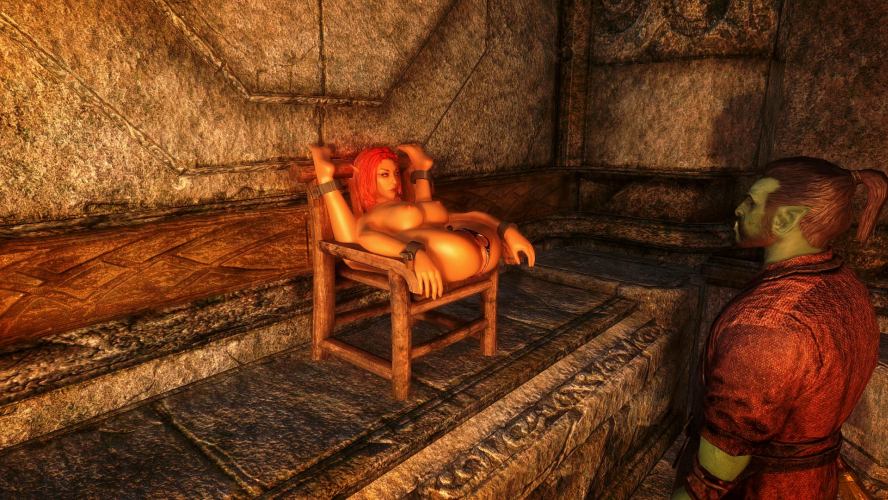 As fourth age stretches on, adventurous souls push back the borders of the wildlands, delving ruins of long-forgotten kingdoms, seeking wealth and knowledge alike. And so it is that a new frontier has opened yet again, drawing many to it for adventure…. but whoever originally built the ruins near the adventurer’s frontier town of Hope’s Rest, must have been a kingdom of perverts!
The ruins are well over 400 years old and no one seems to know from whence they came…but the female adventurers, at least, certainly know what sort of people once lived here. Many were driven away by their first encounter with a bondage trap or lust bomb…but not Kiralia. 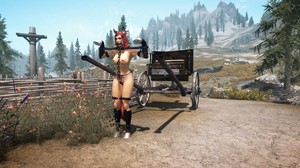 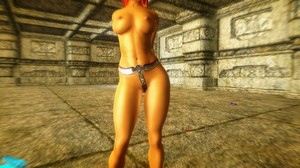 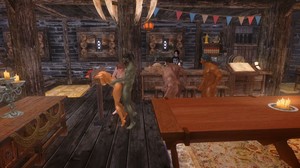 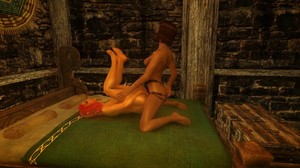 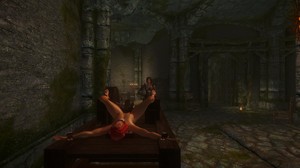 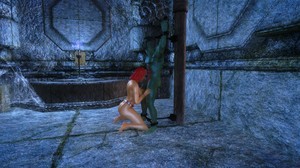 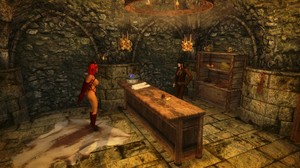 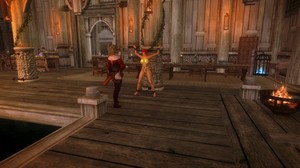 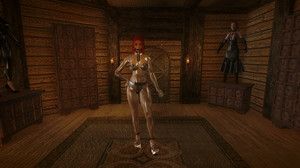 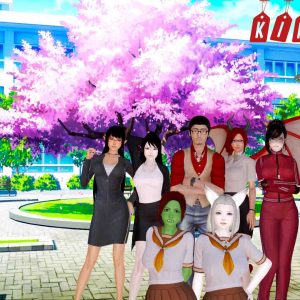 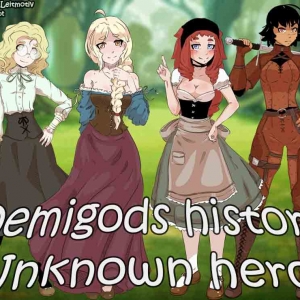 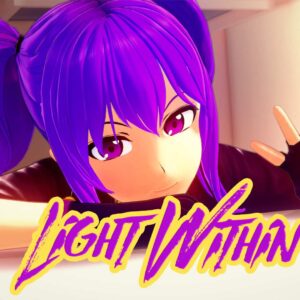 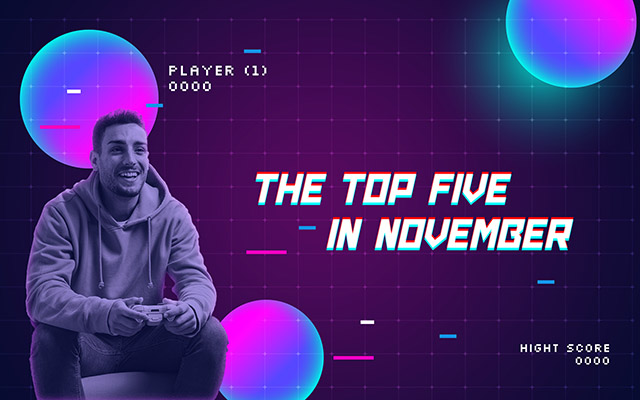