An ordinary high school student named John comes across an object of immense power on an otherwise ordinary day. Will he use it to pursue his own deepest desires? Or will he and his friends be caught between forces they don’t understand?​ 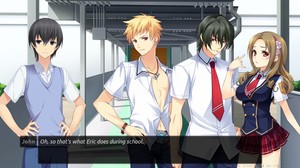 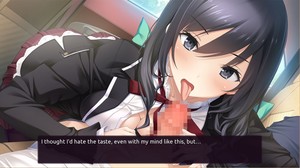 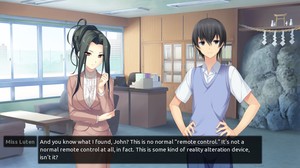 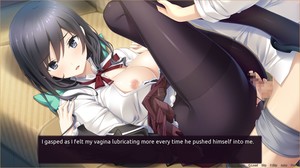 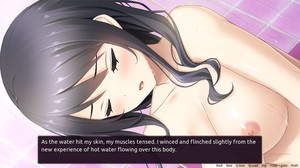 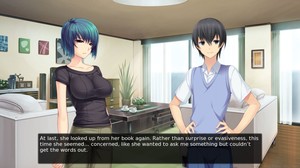 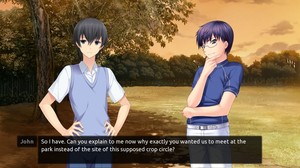 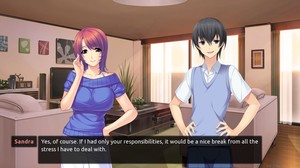 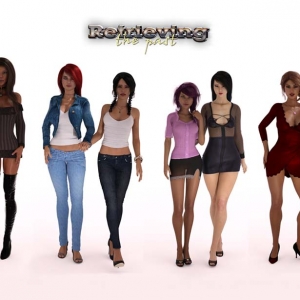 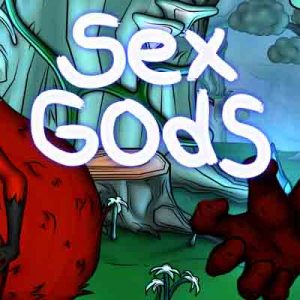 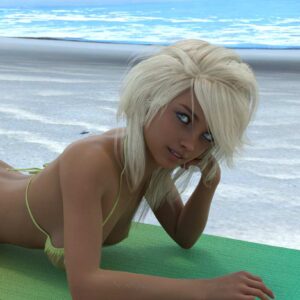 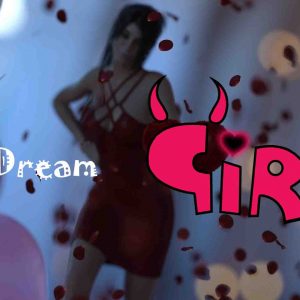