In season 1 the main character left his wife after an unhappy marriage to work on a movie-project in LA. This also led to opportunities in his personal life when he met the famous actress Harper Henderson. The starting point of the story was the main character and his life, but we also followed the life of people close to the main character.

We followed the life of Audrey (The MC’s daughter), Fae (Audrey’s best friend) and Sarah (The girl MC meet on the plane in the beginning of the game). These characters will also play major roles in season 2, but we will also meet new big characters like Harper’s Emily. This is a story with drama, storytelling, and a lot of sex. However this version of the game is just text based with placeholder pics and no animation. Hopefully, I will find an artist to help me with the renders for a later version of the game.​ 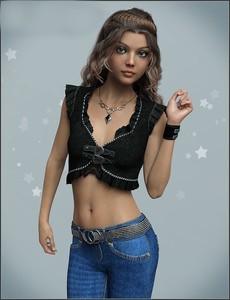 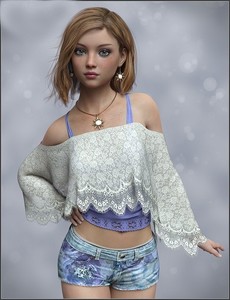 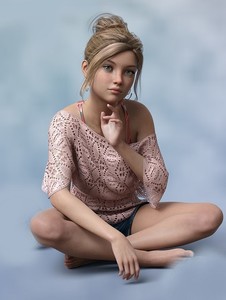 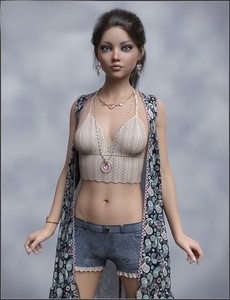 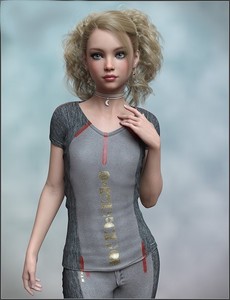 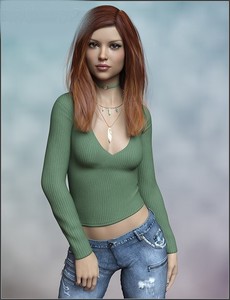 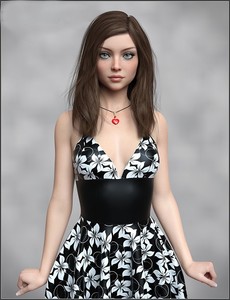 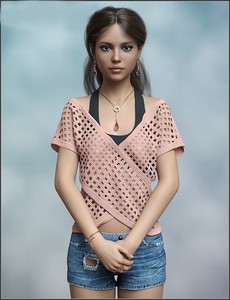 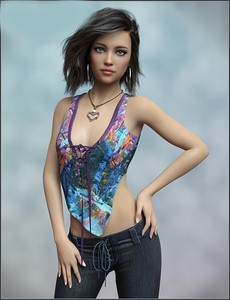 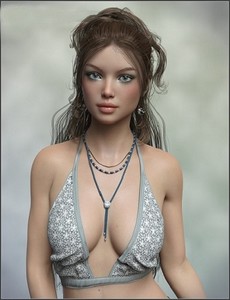 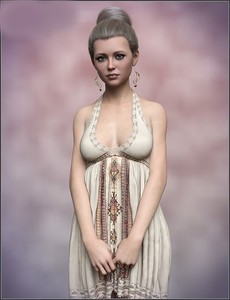 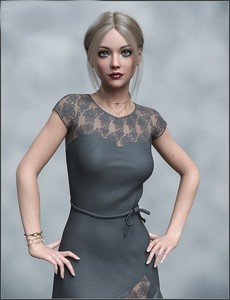 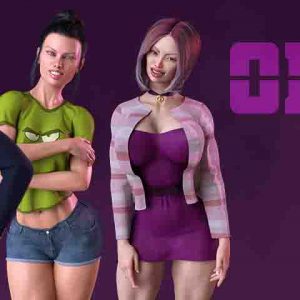 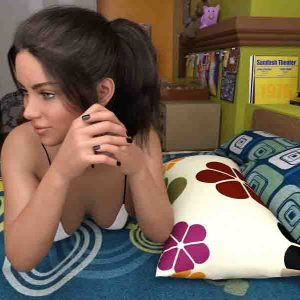