In Monster Girl Dreams you play as a male adventurer, freshly graduated from the adventuring school, Adventum!
Now you must venture across the home continent of the monster girls, Lucidia, in an attempt to get rich, or get fucked into submission trying. Also defeat the Demon Queen. Maybe. 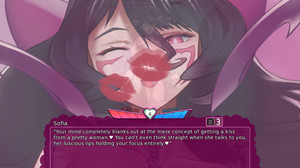 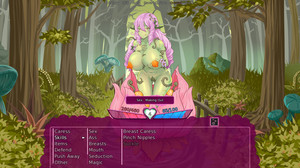 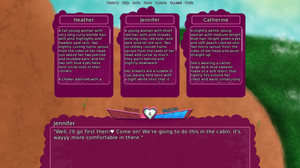 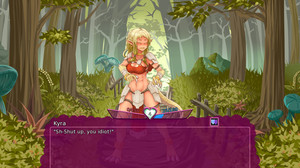 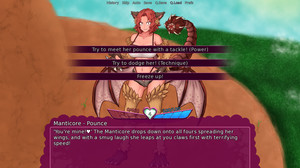 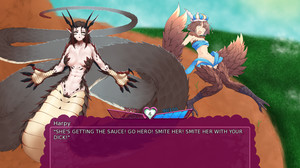